Easy to grow raspberry with large, pink-red berries, which occur from August until the first frosts.  It is spine free, sturdy and self supporting. Autumn raspberries bear most fruit on current years canes.  Prune down to ground level in mid-late Winter.  To make them crop in Summer shorten a few of the canes by half in late winter & these canes will produce fruiting shoots in the spring much as summer cultivars do. Once harvested, cut these canes back to soil level. Plant in good fertile soil with plenty of organic matter. In our opinion Joan J is the outstanding primocane raspberry currently available for every grower except those supplying supermarkets. Superb flavour and stunning berry size make this variety

second to none for picking and eating. Joan J is a high yielding, large fruited primocane selection

from Medway Fruits. This outstanding spine-free selection was derived from a Joan Squire - Terri-Louise cross and trialled as MF931185/5.

Season Joan J is an early season selection, commencing picking at the end July/early August, similar to Autumn Bliss, and cropping for a seven-week season. The variety crops

heavily in the first half of its fruiting period. 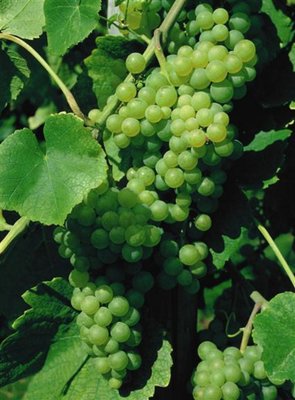 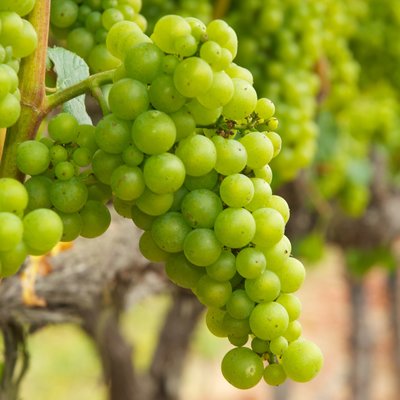 Grape Vine Chardonnay £ 15.99Add to wishlistViewAdd to your basket4 units in stock 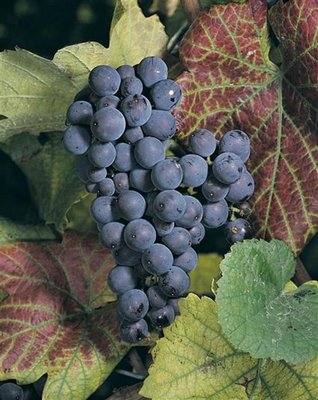 Grape Vine Pinot Noir £ 15.99Add to wishlistViewAdd to your basket7 units in stock 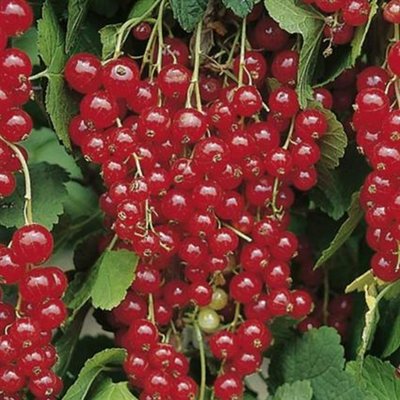 Redcurrant Junifer £ 8.99Add to wishlistViewAdd to your basket17 units in stock 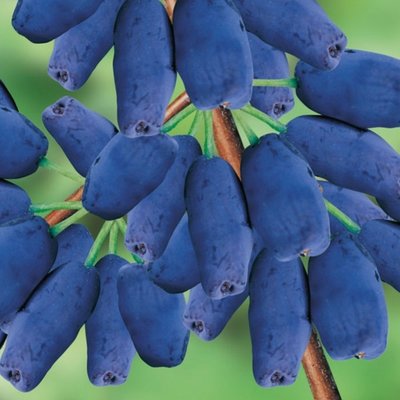 Honeyberry Lonicera Caerulea Kamtschatica £ 12.99Add to wishlistViewAdd to your basket89 units in stock 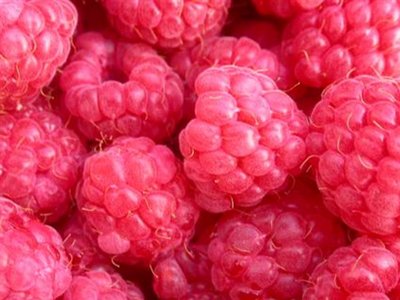